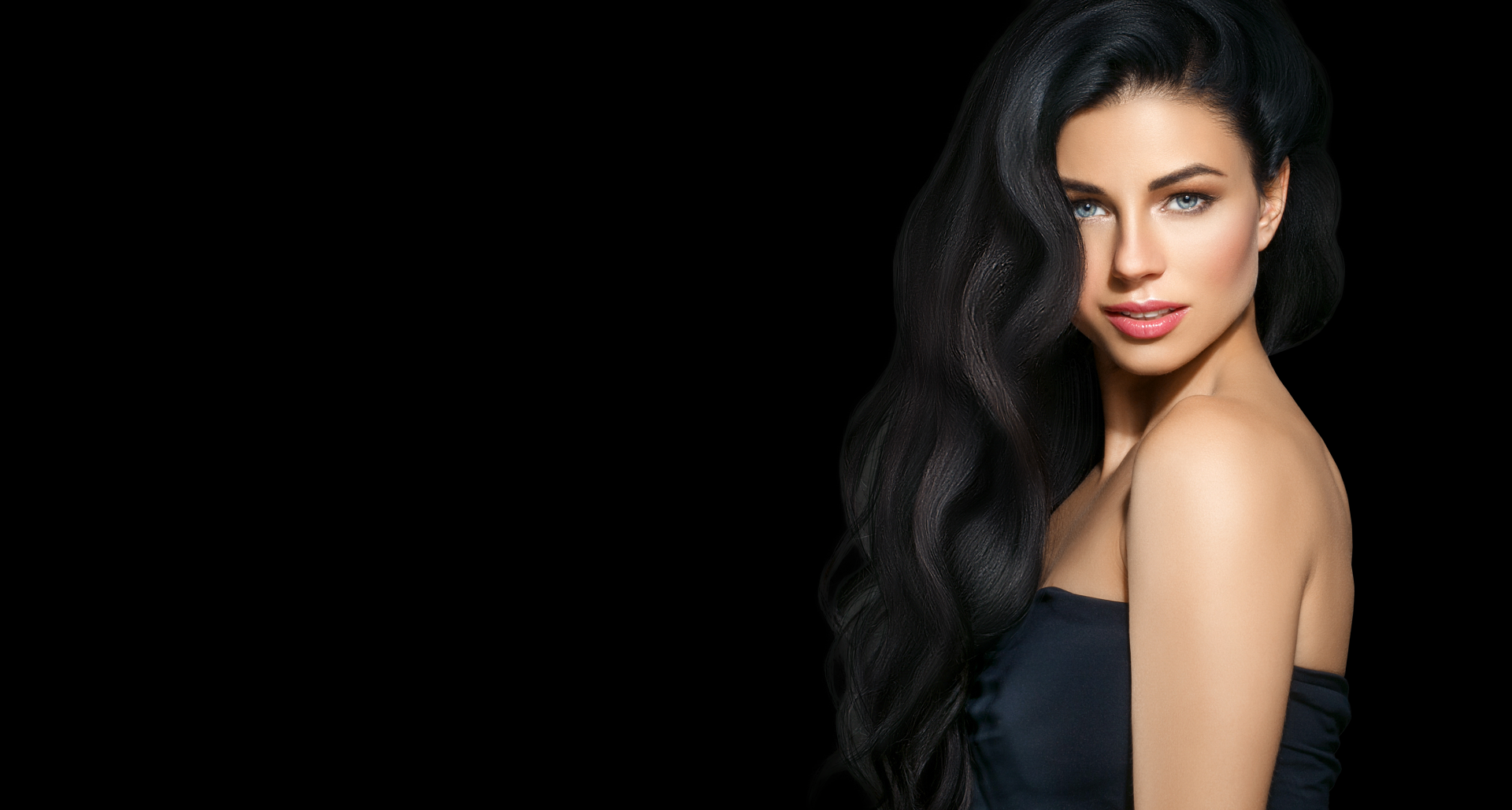 Feel happier about the appearance of your nose with Rhinoplasty. We can resize, reshape and remove lumps and bumps.

I definitely think I got my money’s worth, and if I was to ever consider cosmetic surgery in the future I feel quite confident in going with this practice once again.

Nose surgery is ideal for anyone looking to reshape or reposition their nose. If you are looking to resize your nose, we can perform that procedure too. We find this type of surgery, in particular can really change the way you feel about your appearance.

At The Right Price

We quite possibly offer the most competitively priced cosmetic surgery on the UK market due to our independently owned hospitals and our strong relationships with our surgeons.

Improve the way you feel about your appearance with affordable surgery. We can improve areas around your face using popular procedures including face lifts and ear pinning.

Rhinoplasty, which is more commonly known as a nose job or nose plastic surgery, refers to the procedure where the nose is reshaped or resized. The nose has a prominent, central position on the face which means that any alterations made can change the entire appearance of your face. For those that are unhappy with their nose, the newfound confidence that comes as a result of nose surgery can be life-changing.

The most frequent reasons for nose rhinoplasty revolve around the following: reducing the size or length, removing a hump, straightening or improving symmetry, reshaping the tip, reshaping or resizing the nostrils or treating breathing difficulties.

The most popular type of nose cosmetic surgery is closed rhinoplasty which is performed by making small incisions on the inside of the nostrils to access the cartilage and results in minimal, hidden scarring. This option of closed rhinoplasty surgery is not always available which is why some opt for open rhinoplasty. This type of nose reshaping begins with your surgeon making a small cut on the skin between and inside your nostrils. With this method, a small scar will be left on the skin between your nostrils but this will fade and become unnoticeable.

While nose job surgery itself only takes around two hours to complete, you will be put under general anaesthetic so it is common for patients to require an overnight stay. After the procedure has been performed, a splint will be fitted over the bridge of your nose which will remain in place for around 10 days in order to help the nose keep its new shape during the healing stage. You may feel as though you have a blocked nose and will be unable to breathe through it for the first couple of weeks. Alongside this, it is normal to experience bruising, swelling, numbness, and minor bleeding following your nose reduction surgery but this will subside.

Find Out Why Our Patients Love Us

Learn more about nose jobs by reading though questions that patients frequently ask during the free consultation. Rhinoplasty is a safe and affordable procedure available by Enhance Medical throughout the whole of the UK.

All the staff were absolutely amazing

I would just like to say a massive thankyou to Enhance Medical Group for looking after me soooo much. All the staff were absolutely amazing, they made me feel so comfortable and I will never forget that. I would 100% recommend Enhance and if I was to have anything else done I would definitely go there. Thankyou guys again

We use cookies on our website to give you the most relevant experience by remembering your preferences and repeat visits. By clicking “Accept”, you consent to the use of ALL the cookies.
Cookie settingsACCEPT
Manage consent

This website uses cookies to improve your experience while you navigate through the website. Out of these, the cookies that are categorized as necessary are stored on your browser as they are essential for the working of basic functionalities of the website. We also use third-party cookies that help us analyze and understand how you use this website. These cookies will be stored in your browser only with your consent. You also have the option to opt-out of these cookies. But opting out of some of these cookies may affect your browsing experience.
Necessary Always Enabled
Necessary cookies are absolutely essential for the website to function properly. This category only includes cookies that ensures basic functionalities and security features of the website. These cookies do not store any personal information.
Non-necessary
Any cookies that may not be particularly necessary for the website to function and is used specifically to collect user personal data via analytics, ads, other embedded contents are termed as non-necessary cookies. It is mandatory to procure user consent prior to running these cookies on your website.
SAVE & ACCEPT